As most of us do, I had spent weeks before the fair studying the BGG Preview List, watching videos and reading reviews, and I had whittled down the games I was interested in from the over 1,000 listed to a mere 300 or so. During that time I pre-ordered only a handful of games; the rest I wanted to see and experience.

Even though the fair ended less than a week ago and I bought about 40kg worth of games I have already compiled a list of games I still want…and this only days after arriving home with two suitcases stuffed full of games. It got me thinking that I haven’t seen any writing about the choices we make day after day at the fair; which games to buy that day and which to leave for another day. This piece would be too long if I discussed the lists I made each day and why I included certain games, so instead I thought it would be interesting and novel to focus on what I did not buy because I have come to believe that due to the sensory overload in the halls most if not all logic and discipline disappears. Here is my edited recollection of that journey. 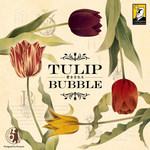 On Wednesday I picked up most of my pre-orders. Why did I pre-order these?

As you can see I did not think deeply on these choices….

In preparation for Thursday I made a list of must haves, but they were passed over in favor of other bright shiny things that I walked past.  These are the games I did NOT buy that day:

A shorter list was made for Friday: These are the games I did NOT buy that day:

My suitcases were nearly full so an even shorter list was made for Saturday, but this is what I did NOT buy:

And finally the Sunday list. I reckoned I could squeeze in two more games. This is what I did NOT buy: 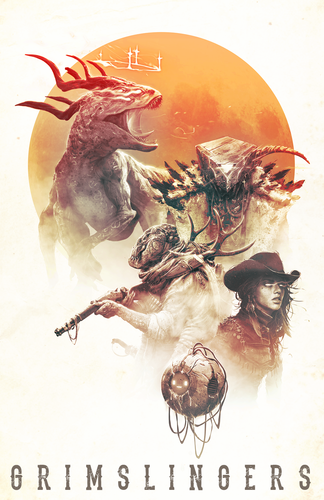 Wait,  its not over. Such is my  ompulsion that, having breakfast with Richard Breese on Monday morning I realized I could squeeze in Keyper, only to find that I did not have enough cash Euros to buy it! Hmmm. I should have told him to wait and rushed to the ATM…but I didn’t. 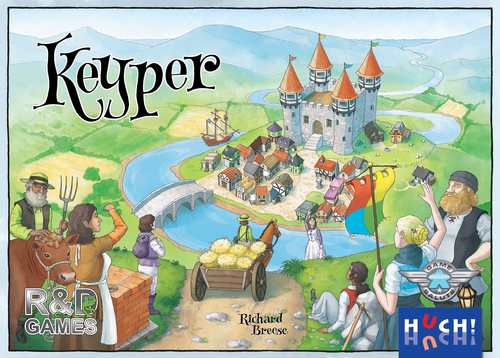 I now understand how little my research and preparation means and how quite a few of my purchases were emotional and spur of the moment – played it, liked it, bought it. Reflecting deeply on this on the flight back to Cape Town, when I arrived home I did what every self respecting gamer should do – I compiled my ‘ still want’ list:

There are more games on this list but most of the others fall under the heading of ‘should have bought’ (Calimala, Clans of Caldonia, Heaven and Ale, Riverboat) and ‘ almost bought’ (Sub-Terra, Grimslingers).

Having seen my purchases, my wife thinks I have bought enough games this year. Ha, ha.

This entry was posted in Convention Report. Bookmark the permalink.