In an upcoming collaboration article, The OG is going to look at our favorites of 2020. Chris dropped his favorites the other day and I’m going to drop my favorite three of the year in a Three Games article.

It was a weird year for a lot of reasons, and I think due to how things shook out, the games industry saw some really big booms with sales, but I think the games themselves suffered. Lack of playtesting and developing opportunities has to have hindered how things are done. Saying that, I think that there were some pretty good games released this past year, but the dropoff after the good games is more severe. No one wants to listen to my weird theories and ramblings, so lets get started with Three Games of 2020.

Gloomhaven Jaws of the Lion 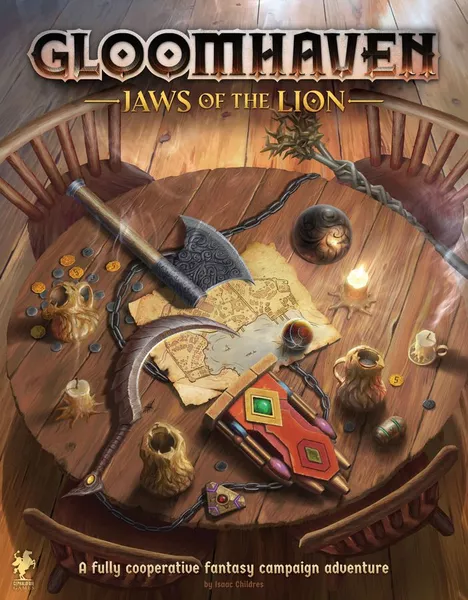 Quite the surprise to me that I enjoyed Gloomhave Jaws of the Lion as much as I did. Gloomhaven was clunky and a gigantic mess of a game for us. It was fiddly to setup and it was fiddly in play. But this, the predecessor that is essentially a prelude, is a genius design for me and it made me relook at playing Gloomhaven again. Jaws of the Lion took what was a tedious learning experience and made it smooth, and made it far more palatable. Five games to learn the system taught directly as you play, putting you right into action from the word go. The best addition to this version of Gloomhaven is probably the fact that there are no tiles to set up, you don’t have to build your dungeons before setting out on your adventures, they are all contained in a book, that book serves as the play area as you move through this twenty five quest adventure. It still can play a bit longer than I feel comfortable with most of the time, but it makes up for that with the ease of entry and the learning experience. Now, if we can just get this pandemic under control, we’ve got to finish this adventure. Review after five games.

The Castles of Tuscany 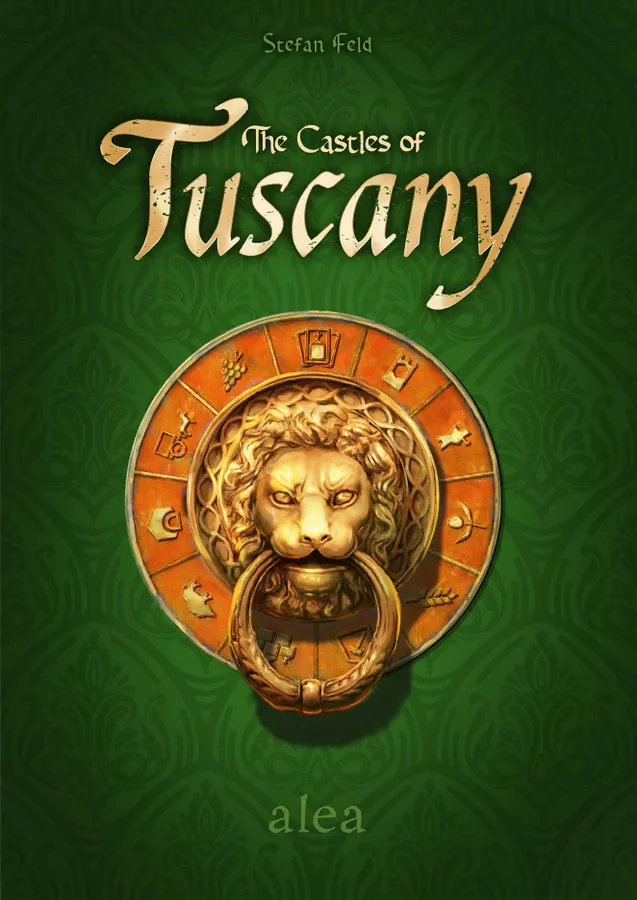 One of my favorite games is The Castles of Burgundy, but for all of my love of Burgundy, I hardly ever play it on the table, and when it does get to the table, we never, ever play it with more than two players. The Castles of Tuscany fixes a lot of the issues that I have with playing The Castles of Burgundy. First up, we get rid of the dice, dice create a lot of the analysis issues that we have. Plus, no matter how many workers I gather, I am always without them when I really need them. I really like the variable personal player boards this time around with the different ways to put them together as puzzle pieces. It plays faster, it’s a bit lighter weight, but still fun decisions happen each turn. It’s a bit more tactical than its predecessor as well. That doesn’t change the fact that I am probably going to sell Castles of Burgundy and keep Castles of Tuscany. I just won’t play Burgundy on the table any more after this. Top it all off, I think that Alea has managed to make a nice looking game for once. Much nicer than the original. 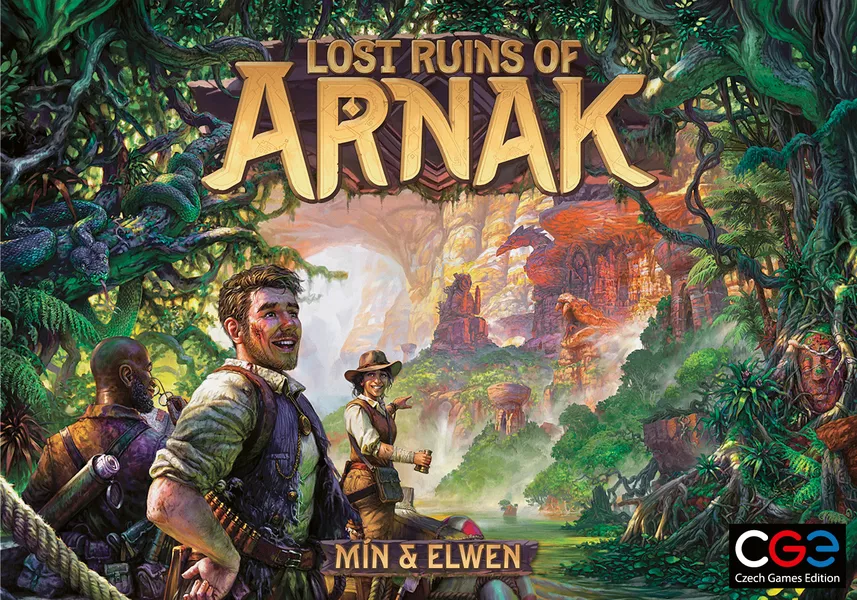 I wrote about this one in last week’s Three Games article. I haven’t had a chance to play it again, but I can’t stop thinking about playing it. We did get a chance to play Dune Imperium which did feel a bit similar. Both combine worker placement and deck building, although I think that Dune Imperium has some ways that keep the decks a bit thinner than they get in Arnak. But I could be wrong, and I look forward to more plays of both of these games in the coming months, and I wonder, which one will end up as my top game of the two. Whichever one that turns out to be, may be my favorite game of 2020 though.

There you have it, for purposes of our Top Games of 2020, I had these in a specific order, for Three Games, I don’t know just how comfortable I am with those numbers. Especially after playing Dune Imperium this past weekend. It’s really good, and I honestly think, these three, plus Dune Imperium and Calico make for a really, really good Top 5 for any year, let alone a year as crappy as 2020.