Chris Wray: What I Enjoyed Playing in June 2018

This is the June entry for my series where I post five games I enjoyed playing in past month that I didn’t have time to do full reviews of.  As always, I limit it to five titles, of which there’s a combination of old and new games. While I missed the May entry, I wanted to keep the series going!

I managed to get in three plays of Bargain Hunter.  The game, which made our list of 50 Modern Classics, deserves to be in my trick-taking top 10.  It’s simple, but as the gameplay unfolds, it makes for interesting choices.  As I often say, good trick taking games avoid a both feeling of obviousness and a feeling of chaos.  Bargain Hunter is so brilliant because I struggle to think about whether I want or don’t want any given trick.  The group around me also enjoyed the game, so much so that they asked to immediately play it again. Before he was brilliant with polyominoes and worker placement, Uwe Rosenberg sure did some amazing things with cards! 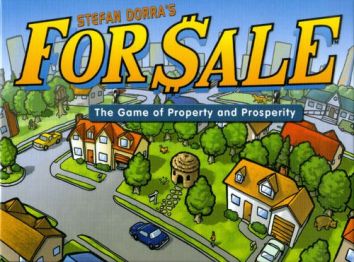 I had never actually played For Sale with my family, and when I broke it out this month, it was an instant hit, and we played it a half dozen times.  For Sale is a simple-yet-effective auction game, and though I think I’ve got the game down to a point where I’m a bit bored with it, it took me dozens of plays to get there, and it was still awesome to see my family’s faces light up with joy while playing.  Plus, I’m clearly not that good at it: I don’t think I won a single one of the games! Knowing how much they like it, I think it’ll get a lot more table time in coming months. Personally, High Society was my favorite short auction game this month, but For Sale got played more, and I certainly think this is the better gateway game. 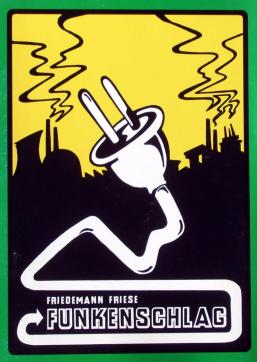 I got in two plays of Funkenschlag this month.  No, not Power Grid, but its old school predecessor, as I wrote in our history of Power Grid.  The map isn’t fixed: players draw on the board, in the style of the old crayon rail games.  More importantly, you play to 20 cities, and money and resources are both tighter, so it feels more epic than Power Grid.  The downside is that it takes 150-240 minutes to play, but I’d still happily play Funkenschlag if I have the extra hour or two.  I love all things Power Grid, and both games of Funkenschlag are easily among my favorite gaming experiences of 2018. 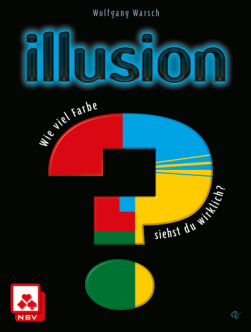 Illusion is the fourth Wolfgang Warsch game that has been a big success with my group this year.  In it, players arrange cards in order by the percent of a particular color in the picture, sort of like in the Timeline or Cardline games.  But it is devilishly tricky: the optical illusions of the cards, or just good old fashioned human error, can lead to things getting out of order.  If you challenge the order and are right, you get a point, but if you’re wrong, the player preceding you gets a point. First to a set number of points wins.  It’s simple but cool, and I was happy to order a copy from Germany. 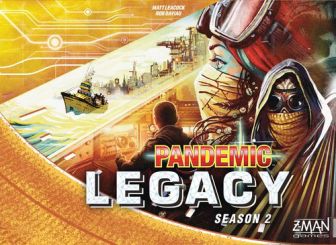 (Spoiler Free) So far, I like Pandemic Legacy Season 2 better than Season 1.  The exploration element of this game is brilliant. I don’t normally care about the story arc in a game, but it is fantastic here, and I like the tale being told as new parts of the map unfold.  We’re losing more than I did in Season 1, but I’m still loving every minute of it. Maybe this is the rare case where the sequel outshines the original?

Joe Huber: Interesting set of games, Chris.  Schnäppchen Jagd remains my favorite three player trick taking game of all time, and one of my favorite games of any variety.  And at least the Bargain Hunter edition didn’t change the game as For Sale was changed; I still greatly prefer the original Ravensburger edition & rules, and love the game that way; it’s one of the games I’ll bring to conventions because (1) there’s always time for For Sale, and (2) I want to play the right edition.  I’ve never been as fond of Power Grid as Funkenschlag, as I feel Funkenschlag gets the timing most correct, and makes the most of the Crayon Rails system. Of course, we play it in just 30 more minutes than Power Grid, which doesn’t hurt.

4 Responses to Chris Wray: What I Enjoyed Playing in June 2018