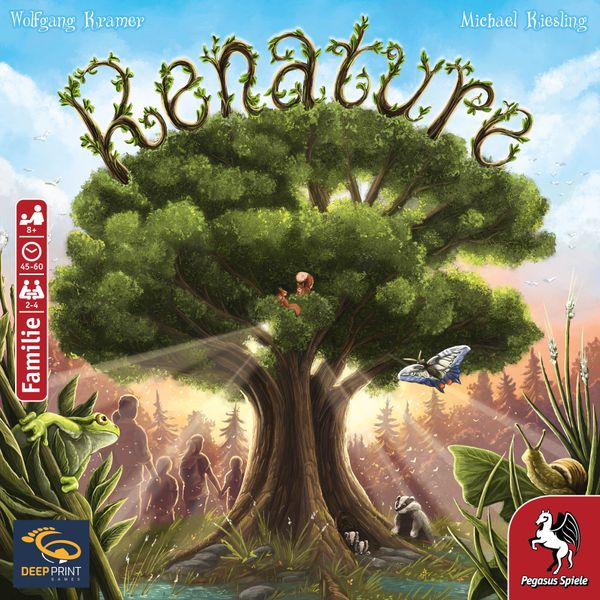 So, this is one of three games that will be published here in the U.S. by Capstone Games that I could have put here, the other two Curious Cargo & N.Y. Zoo have already been pre-ordered, I’m just waiting for Captstone to open the pre-orders for Renature as well. Renature is what can be best described as an “old-school”, area majorities game. Players will take turns using dual sided dominoes on the playing area. Doing so in hopes of scoring more points by placing plants on the brown lands that you are surrounding. Trying to “renature” everything. When a dirt area is surrounded, the player with the largest plant gains points, and the person who placed the final tile that surrounded the area gains points. There is a far better explanation of the game written by W. Eric Martin over on BoardGameGeek. There are some tricks to Renature and it appears there are some wonderful opportunities for some fun combinations to be worked together. Kramer and Kiesling working together is always interesting, but add on top of that the development and publishing team behind it, Deep Print Games, should have everyone who is a fan of these style of games, just chomping at the bit. 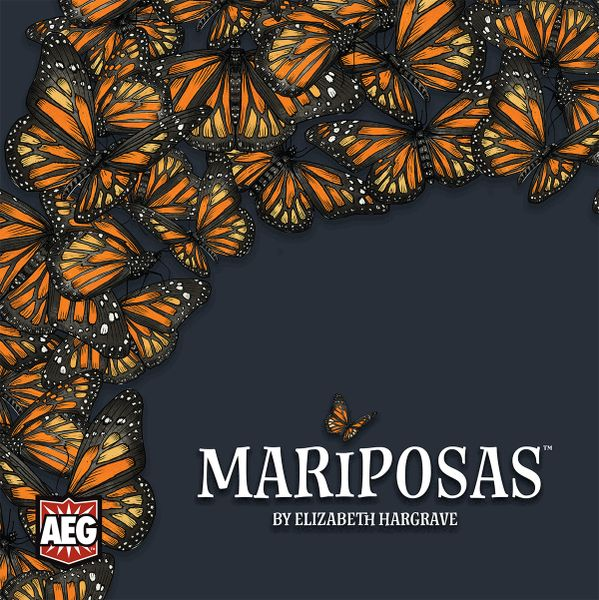 So, here comes the next big box game from designer Elizabeth Hargrave. This time she teams up with AEG to bring everyone a game about Monarch Butterflies and their migration on the East Coast of the United States. Card play allows movement, and when you move you can possibly collect cards or tokens that have uses in the game. Tokens can allow the butterfly to create another generation and add more butterflies to the board, cards are a set collection aspect where you can gain benefits for having sets of matching cards. Typical of AEG, this one kind of looks like a sprawling mess, with a board for the action in the game and a board for all of the cards that you can collect, but it looks like it could be an interesting title, I mean for me, it couldn’t be much worse than Wingspan. I do wonder if there is any interaction between players here, and if any of that interaction can be seen as “combative” or “competitive”. The game seems like it could be rife with those opportunities for denial and blocking, but knowing Hargrave’s design style, I wonder if it is present. 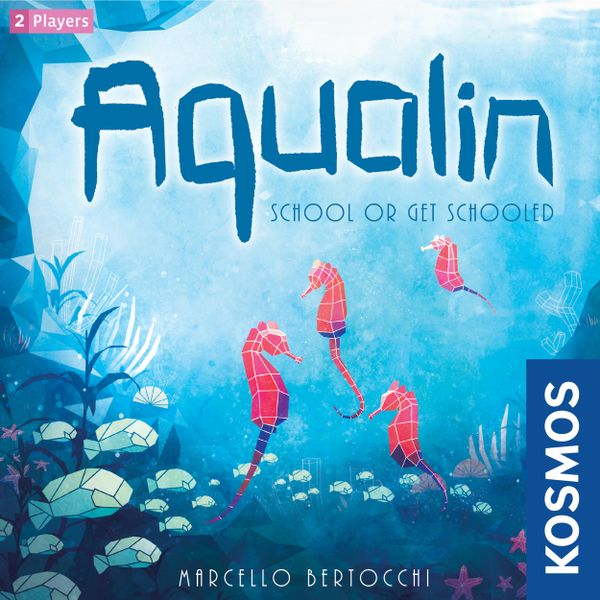 A simple to teach two player game from Kosmos is usually a sure fire way to get me to part with money, and Aqualin is both of those things. Simple concept, one player is trying to maneuver tiles to get like animals together and the other player is trying to maneuver them to get like colors together. On a turn a player moves one tile already placed before placing another one and then scores. When moving a tile, the player may move it in a straight line as far as it will go on the board. After moving, just pick a tile from the display and add it to the board. After the board is filled, score points based on flocks, same types of tiles that are together, and the player with the most points wins. I’m not sure why I still haven’t played this, seems I could with a grid board and Qwirkle tiles, but then I’d get to try before buying, and that kind of feels wrong in this day and age of no conventions.

These three are kind of the lighter games that I am looking forward to in the coming months, I’ll try to do another Three Games article with some of the more advanced games in the coming week or two. Dragomino is another that could have made this list, but I think it may be just a bit too light, even for us, but I am anxious to find out.