Sunday at the gathering

Managed to wake up early today..started the day with another game of Codenames Duet. Managed to do better but I suspect this is because I was playing with John as opposed to Dan. We were only one answer away from winning.

Next up was Ethnos from CMON. An interesting card management game with special abilities for each of twelve races, but you only play with six in each game so there are a huge number of combinations in each game.

Too early to tell if it’s good or not. Our special abilities in this game were not overly exciting. Some of the others that we read looked more dynamic.
Then, one more go of Crazy Race. I’m liking this more and more. 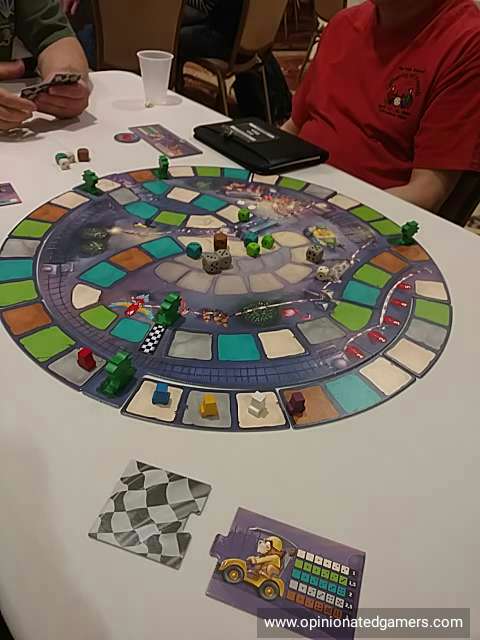 There is an interesting question whether this is a press your luck game that doesn’t reward pressing your luck. I still like it so far.

A quick game of Magic Maze before lunch. This silent, real time cooperative game has been a surprise hit here. My group has always liked it, but my copy had been in near constant play here. 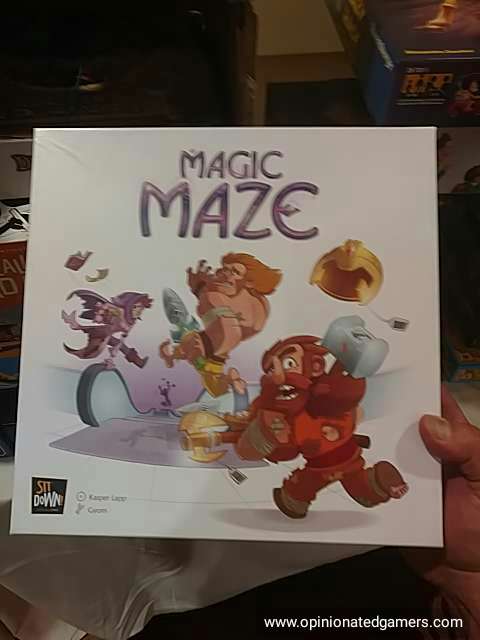 Lunch was more stuffed burgers at Rock Burger.  Stuffed with Doritos this time 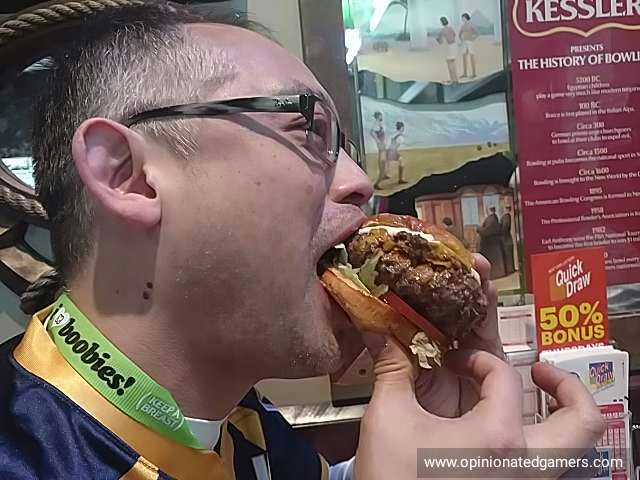 Steph really wanted to try Yamatai, so that came next. An interesting strategy game from days of wonder. It seems like their non ticket to ride games are definitely on the more complex side of things. From my first play, this feels in between Five Tribes and Quadropolis in complexity. 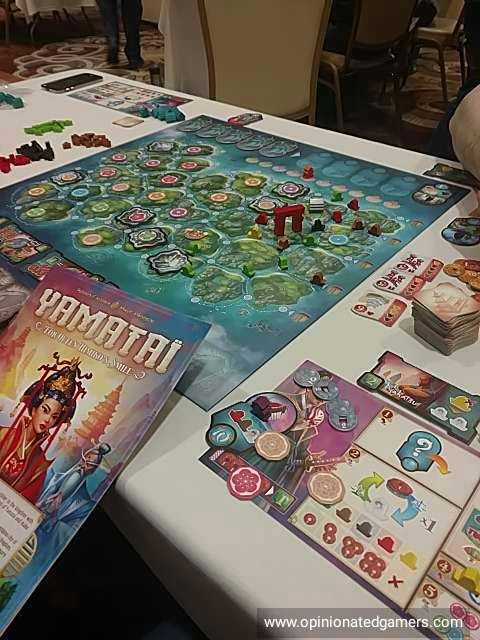 Definitely some potential for AP here, but the constant goading from my opponents shamed me into making rash decisions.

They also started taking sign-ups for next year. Second year in a row that I was the first to sign up.

Then had a nice chance to learn a new game from Hans im Gluck, Middle Ages (not final name). It’s a quick playing card drafting game. Note this isn’t final box art. It’s designed by Marc Andre who has had a nice series of releases with Splendor, Sail Away and now this.

It looks great. I played it once and am looking forward to it at Essen 17. Also coming will be the expansion for Marco Polo.  I am not really cleared to write more about it now.

Next up is another game that I won’t write about. 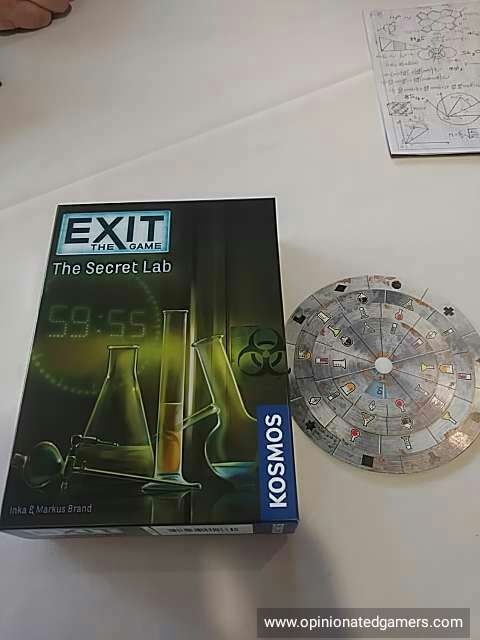 Went to the Griffon pub for dinner. Nothing like a Chicken and Waffles sandwich.